Is your organisation ready for the professional gig economy?

In the fast-paced digital age, access to top skills & expertise will set your organisation apart. With growing numbers of highly skilled professionals becoming independent, traditional employment platforms are not enough to find the needed expertise.

In the past years, the gig economy has established itself as a force to be reckoned with, and a valid alternative to traditional ways of working. Despite the common association of the gig economy with companies like Uber, Lyft or TaskRabbit, there is also a high-end professional side to it, made up of highly qualified and skilled workers abandoning traditional employment.

A recent UK research revealed that 59% of the gig economy are knowledge and professional workers. More and more highly skilled professionals are voluntarily abandoning traditional employment to go independent. Among their key reasons – the opportunity to define their career path, better work-life balance, and more interesting projects.

As organisations continue to compete in the innovation arena at a faster pace than ever, access to specialised skills and quality expertise becomes fundamental to retain an advantage. Without venturing beyond traditional channels of employment, your organisation risks missing out on precious resources and lag behind. Now’s the time to explore the open talent economy, and make sure your organisation is capturing and leveraging its value.

Let’s look at some key cases of organisations opening up to the white collar gig economy, and the main questions being asked in this space.

Looking to enhance your organisations capabilities? We can help you by finding the right independent consultants and industry experts to work with from diverse digital specialisms.

“All Companies in All Industries Need a Gig Economy Strategy”

Paul Estes, a gig economy champion at Microsoft and senior director is absolutely adamant about this: you will need a gig economy strategy, very soon. And with good reason. In this experience, working with independent professionals has been key to improving results, creativity, productivity in his line of work.


Estes is, of course, aware of some barriers to cross within more traditional organisations – which might be all too familiar to you: fear of replacement, and of bad quality of delivery. In both cases, the proof is in the pudding. After experiencing project work with freelancers, Estes reports that employees were enthusiastic about this opportunity to receive support from other professionals, boosting their productivity and leading to great results.

Based on his experience at Microsoft, Estes is encouraging organisations to embrace the change and help others (employees, customers, etc.) to do so as well. Companies nowadays have internet and mobile strategies – those who didn’t, were replaced by the ones who thrived. To survive the gig economy wave, you’ll need a strategy.

How are other organisations embracing the gig economy?

How can your organisation get started? Let’s take a look at how other organisations are embracing the future of work.

First up, it’s worth looking into what Microsoft is actively doing to promote the open talent economy. Key to the tech giant’s gig economy strategy is taking down barriers – making people  feel encouraged to innovate. Chatting to Forbes, Estes highlights that he is offering funding to anyone at Microsoft willing to try working with freelance professionals. “I encourage people, especially leaders, to think about how it can help your team”. Leadership should take a page out of Estes’ book, reflecting on how its actions and internal communication can foster openness and enthusiasm, leading to better working relationships and better results.

Meanwhile, in North America, Philips is rethinking how talent is brought onboard. Instead of keeping jobs local, the tech giant is opening up to remote and freelance work, with a gig economy talent acquisition model including its own marketplace. In the same fashion, Unilever has also created its own freelancing talent pool. These mechanisms allow giants like Philips and Unilever to cast a wider net over a pool of scarce, and really precious resources they might otherwise miss out on.

Overall, however, most organisations still struggle to find the right top talent in the breadth of the open talent economy. An in-house freelancing talent pool is a great step forward, but still limits the diversity and volume of skill sets and expertise available – and in a highly dynamic market it’s hard to keep up if talent acquisition is not your core business. Recently, we had the opportunity to interview executives from some of the organisations our consultants have worked with. When questioned about their approach to sourcing independent talent, all of them reported difficulties. While they did appreciate the deep specialism and unique perspective of independent consultants, organisations had often struggled to find trustworthy, competent talent beyond their existing relationships.

Here at Riverflex, our purpose is to make it easier for organisations to tap into the open-talent economy, complementing existing talent strategies and network with access to a pool of high quality and rigorously vetted independent professionals. Sourcing the right digital skills for big brands like Samsung and Clear Channel, working outcome and (if desired) team based.

It’s time to catch up with the gig economy

Back in 2015, HBR was already asking organisations to broaden their horizons, and think about new ways to attract and work with highly skilled independent workforce. So let’s get to work!

To get the most out of the growing “white collar” gig economy, you should reinvent your talent strategy by adopting new capabilities, support systems, partnerships, and ways of working. Only then can your organisation tap into the best talent and resources the market has to offer. 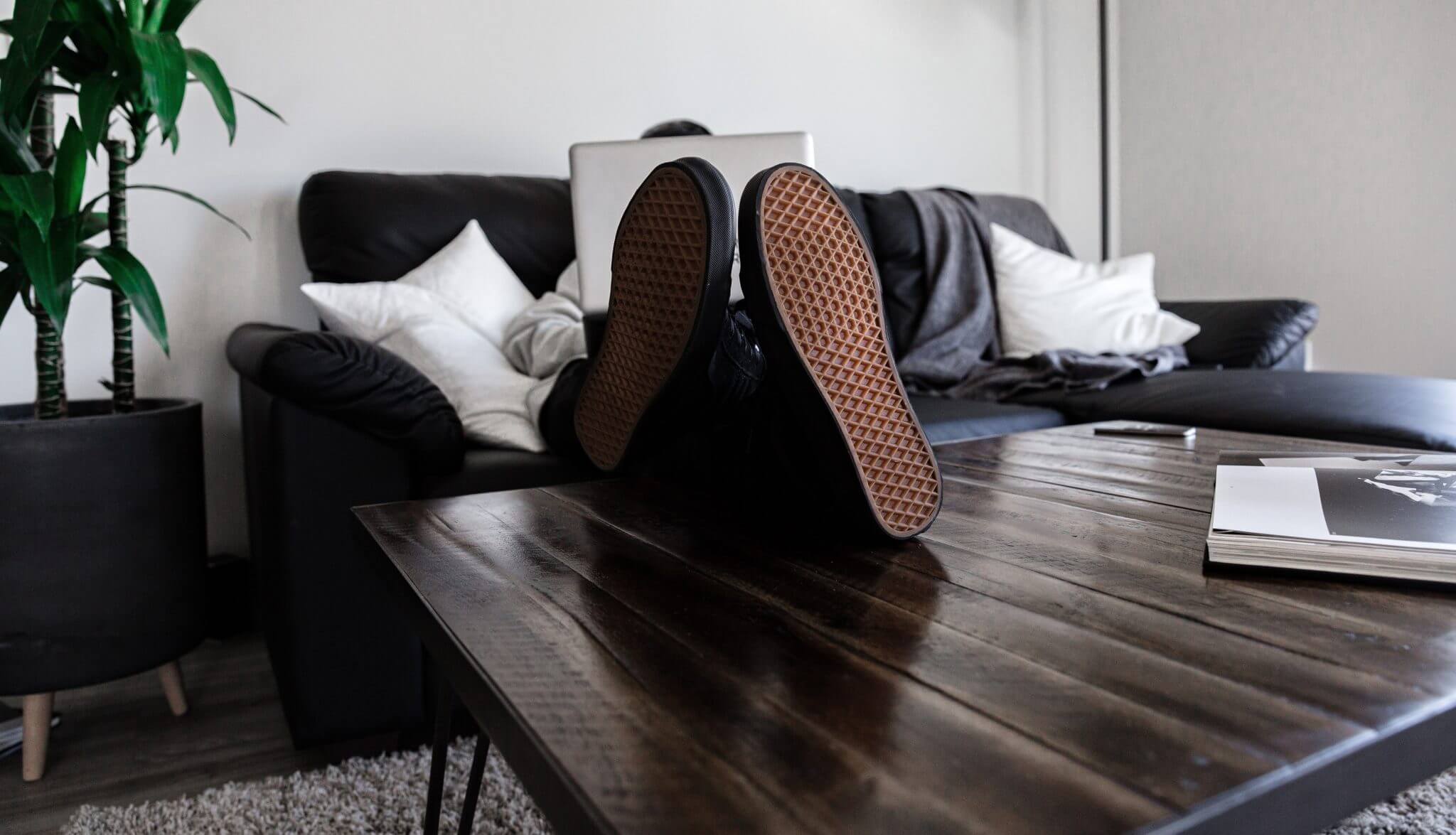 3 Steps to set up a high performing remote team

How to Successfully Work With Independent Consultants

How Your Organisation Can Benefit from the Shift to Independent Consulting